Long time no post. I've no intent for this blog to die and I still love reading many of your blogs but I've just not had time or inclination to share much recently. In fact I've got a ridiculous build up of good nature material from past trips: tamarins, tigers, turtles, crocs, sloths, orchids, toucans, you name it. But I haven't felt like sharing.

This morning I found something I had to share. A piece of epic luck. I've recently (August) started moth trapping. I was inspired to do so by both a load of epic silkmoths and hawkmoths I saw at Canopy Tower in Panama and by the epic garden lists of invertebrates various british moth trappers have had. So this morning after what transpired to be a horrible night, I went out to check my trap and discovered an enormous dark shape beneath the bulb.

I knew what it was immediately. I just didn't believe it. I quickly brought it in out of the rain to dry out and checked my id wasn't off. It wasn't. I checked again. Still exactly what I thought it was..... 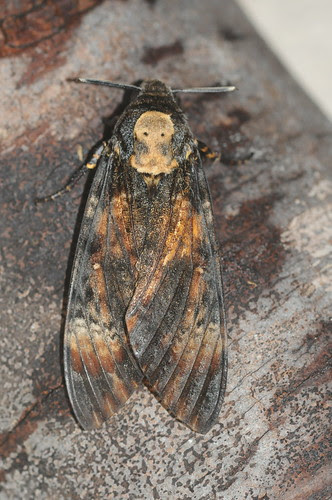 Yeah. If you're a fan of this blog (or classic thrillers) you probably recognise it too. 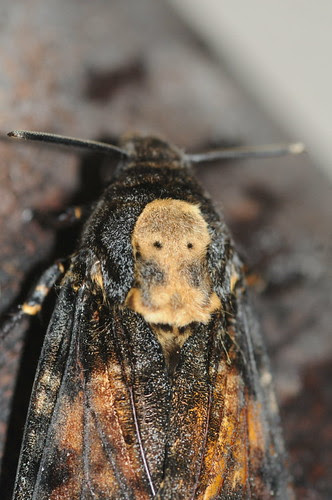 This is Britain's largest moth. It rarely breeds here but every year a few will migrate across to the UK from the continent. This is only the 11th ever found on my own little island. People have moth trapped for decades in hope of one of these. I got mine in less than a month. 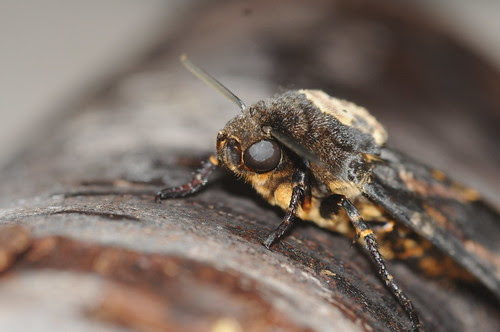 1. Also known as the Bee Hawk because it is occasionally found in beehives eating honey. 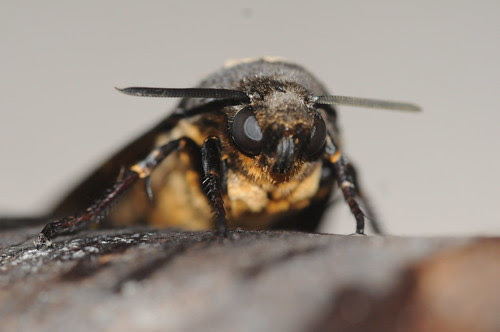 2. This is the European species. The Asian one is the one from the cover of Silence of the Lambs 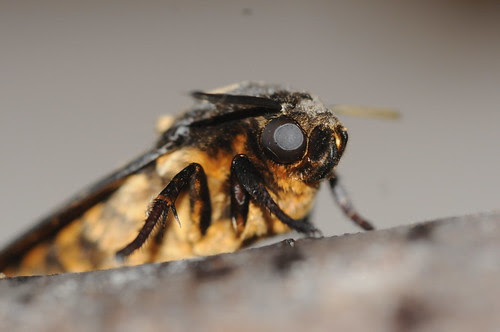 3. It vocalises. Squeaks away like a mouse or chick. Astonishing.

Look how big it is. 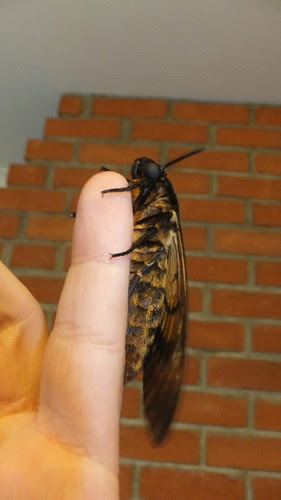 Those legs are remarkably powerful. Handling it was like dealing with the large stick insects I used to breed. Stronger than you'd ever expect.

A wonderful sunday morning surprise I had to share.

They are well socialized, having been raised in our home as members of our
own family in order for them to become ready to be a member of yours.
They are quite comfortable around all ages, including the elderly and young children.
When you purchase a bird from Us, we are committed to offering lifetime support and guidance to you and your family.

Hand Raised Parrots for Sale, Macaw Parrots for Sale
Macaws are playful and active and they have excited personalities to go along with their sizes.
But this also makes them very challenging pets. They do have the ability to say words and mimic
our speech but it is not as clear as some other pet bird species.
Because they are so intelligent, macaws can be trained. You can start when your pet bird is young,
and work on hand-feeding, teaching your bird to talk or sing, and training your macaw not to nip, bite, or scream.
Text or call +1(512) 643-7439

macaw for sale near me