Deep Sea News has asked me to remind y'all today that the deep sea is the largest part of the earth. Which seems fair enough. In fact the sea as a whole gets a rather raw deal in this regard. Things like scallop-dredging and bottom-trawling would I'm sure be banned instantly if they were a way of harvesting land animals and shark-fin soup would surely be even less acceptable if it were made from extremities cut off something cuddly (like a dolphin or bunny) which was subsequently drowned. Anyway with that reminder out of the way here's some reminders of why the sea is super-cool and just as worthy of your love and care today as the green and brown bits: 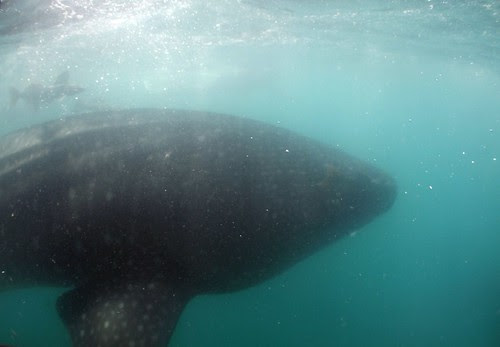 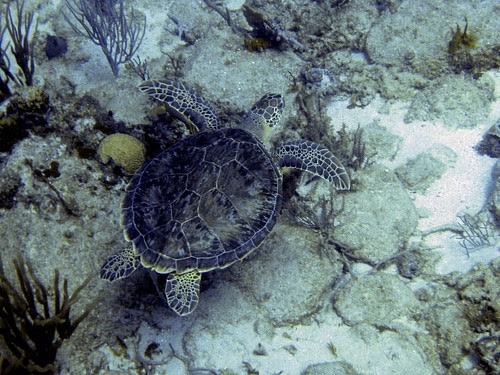 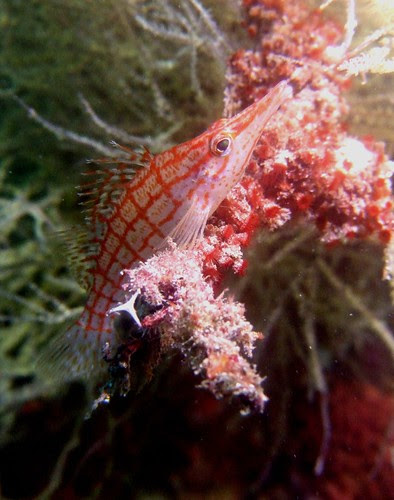 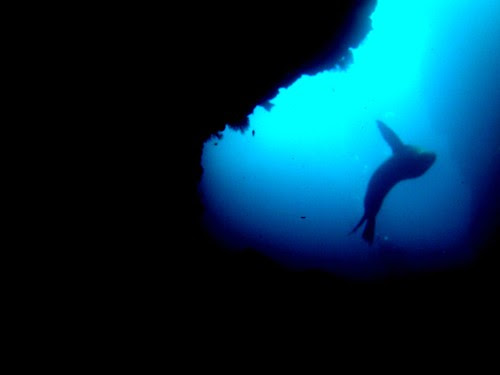 Happy Earth Day, and Week! Your blog has now made its way into my reader.

Thanks Kevin - quite an honour to make it onto one of my favourite blogger's readers.